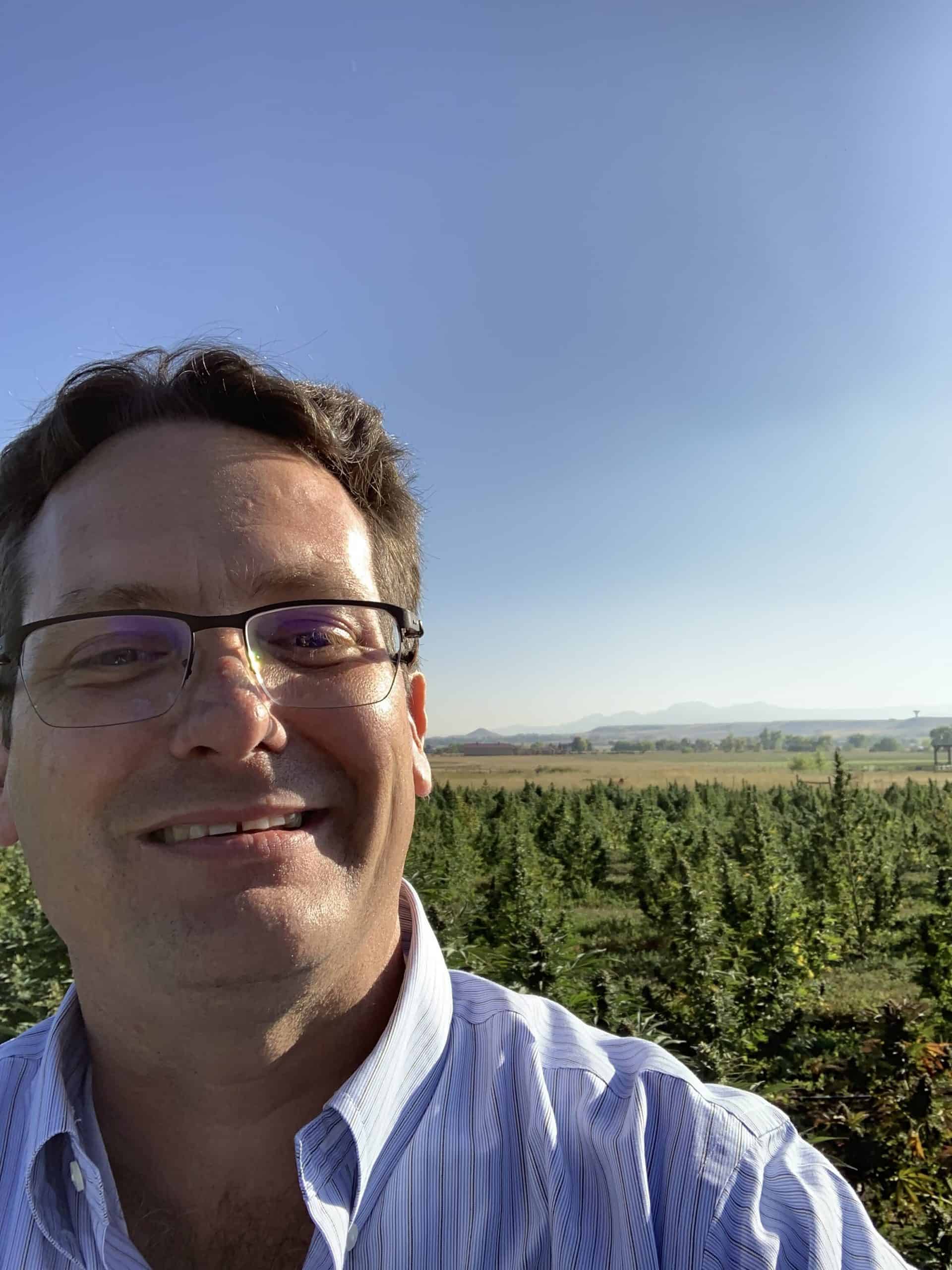 Working with the system? It seems odd for the man who’s built his understanding of taboo based on rebellion – but at the end of the day, Frank Robison is an advocate for what benefits the wider world.

Frank Robison is driven to make sense in a world run on the incomprehensible. Today he is among the most internationally-recognized legal experts in the hemp and cannabis industries, his insights into regulation of business and agriculture contributing to the creation of pioneering actions in the sector. And, he says, from a young age he was always conscious of the social hypocrisy that allowed harmful substances such as alcohol and cigarettes in public, but stigmatized cannabis – which Frank grew up hearing from the music and words of Peter Tosh could help with glaucoma and other medical conditions – as taboo. “No one was ever saying anything bad [about cannabis] except that it was bad,” Frank notes.

This gray area of inconsistencies would ultimately drive Robison into the professional cannabis space, where legislation met his own progressive agenda. It took a somewhat circuitous journey, but looking back it’s no surprise that Frank’s wisdom has become so sought after in the hemp industry, which unites his greatest passions of environment, social justice, and emerging business.

Initially inspired to become an environmental lawyer after reading Robert Kennedy Jr.’s exhortations that the world needed more such advocates, Frank moved to Spain, where environmental regulation seemed to be ahead of American legislation. However, upon starting a family and surveying the possibilities for the burgeoning cannabis industry in Colorado, he returned to the United States in 2012. Settling in Boulder, Frank began working for the University of Colorado as Special Assistant Attorney General, where he coordinated with the state’s Department of Agriculture to establish innovative methods for students to cultivate hemp research as Colorado’s industry grew. Eventually he would join a prestigious law firm in the greater Denver area as director of its hemp practice, before his entrepreneurial spirit took over, enabling him to establish the Frank Robison Law Group in Boulder, where he specializes in hemp and cannabis law for domestic and international markets.

Though Colorado was one of the first states to elicit federal funding for hemp pilot programs, Frank observes that the federal government’s generally conservative attitude toward cannabis did not at that time nor to the present day allow the research to go nearly as far as it should. Even now that the 2018 Farm Bill has nationally legalized hemp, classified as the varieties of cannabis which contain 0.3 percent or less of THC compounds, Frank says the regulators are not encouraging the growth that we should reasonably be seeing.

“I don’t see any state right now as taking a really strong leadership position with respect to working with the United States Department of Agriculture or [even] working together with the other states,” he notes. Observing that the Department of Agriculture’s interim final rules on the bill are actually “choking the industry,” Frank goes on to say that the 2018 Farm Bill “could and should be construed definitively as a Congressional intent to establish a thriving hemp market in the United States – and unfortunately [the regulators] have done the exact opposite… The Department of Agriculture made such a regressive statement with the interim final rules [that] we’re still coming to grips with how to undo [them] or put the 2018 Farm Bill on the track it should have been in the first place.”

Also compounding the hemp industry’s obstacles is the continued clash between stakeholders in the space and the United States Food and Drug Administration. Though hemp companies have been thriving in the natural products market, with demand for hemp and CBD-based skincare and ingestibles booming, conflict over regulation has created a difficult environment for these businesses to legitimize themselves on national and international levels. Professional organizations such as the United Natural Products Alliance, which just started allowing hemp and cannabinoid companies as members in October 2019, have expressed concern before that many such companies may not necessarily be abiding by regulations as set forth by the FDA and other federal lawmakers.

Companies, stakeholders, and investors in the industry are struggling to navigate the terrain without clear guidance from the FDA, which Frank asserts is a huge challenge. “Stakeholders should be conducting research. They should be doing observational research… They should be asking for grants from the NIH [National Institutes of Health]. They should be creating data.” Because of the conflicting directives from all sides, he adds, both the FDA and the stakeholders who don’t push for research “are preventing the growth of this industry. They’re restricting capital. They’re making people that want to inject capital into it, nervous. They’re creating confusion on all levels of government about what is and what isn’t illegal.”

In Frank’s eyes, the biggest problem is misaligned priorities: “The FDA exists to prevent adulterated and misbranded food and drugs from entering U.S. commerce… And they’re put in a position where they have to take a literal interpretation of the legal landscape, and they’ve taken an interpretation that is quite conservative… So on the one hand you have stakeholders that misunderstand the role the FDA plays, and then on the other hand you have the FDA taking [its responsibilities] to an extreme that’s harming the industry because there are so many companies out there trying to do the right thing. But according to the FDA they can’t do the right thing, because if you’re cultivating a hemp crop and producing a tincture or food product, [by the current laws] your product is already adulterated.”

The legislation surrounding hemp cultivation is flawed, Frank believes, because the simple act of processing for extraction classifies the plant as illegal. During the process, the plant’s percentages of THC both rise and falter back to a legal level. In order to refine the hemp, processors remove extra leaves, stems, and other plant material, causing a spike in cannabinoids on a parts per million basis and creating what is legally classified as marijuana. As Frank describes, “You take in lawful hemp flower, process that lawful hemp flower, then the THC levels spike, and then all of a sudden you have marijuana in your hand.” This nonsensical legislative gap restricts the natural processing lifeline of the product, which, when adhered to, criminalizes hemp processors. Such loopholes, Frank claims, suffocates the potential of the industry.

Frank suggests increasing the legal level of THC in hemp to at least 1 percent to avoid criminalizing farmers and processors, and further augmenting the standard deviation to allow for more leeway in practice. These changes, he claims, would grant farmers and stakeholders the right to grow far more compliant hemp crops, and in turn provide a foundation for a more robust industry.

Internationally, the United States is playing catch-up to other countries that have approved hemp legalization on a federal level such as Brazil, Colombia, Ecuador, Switzerland, Thailand, and Uruguay. All these nations have established the 1 percent THC cutoff; with more leeway in their programs, their farmers are encouraged to produce materials used in a wide variety of markets. And with so much emphasis and scrutiny being placed on ingestible products and CBD in the American markets, precious little time is being spent developing resources for farmers and manufacturers in the United States to investigate hemp for applications in construction, biofuels and bioplastics, fiber, and other uses.

Yet even with its adversaries, Frank states confidently that the hemp industry is here to stay. Recently appointed to the board of directors of the national Hemp Industries Association, he has primarily dedicated his efforts to United States Department of Agriculture’s adjustment of its position on the interim final rules, in addition to starting conversations on what helps and hinders American hemp farmers. In the future, Frank hopes that United States legislators will give farmers a better opportunity to grow federally compliant crops. “And then from the compliant crop, you could take the materials and use them in a large variety of different ways.” The possibilities of hemp are vast, but this incredibly dynamic sector of business has yet to come to fruition.

This year Frank has expanded his practice through partnering with attorney Roxane Peyser; they are both focused on conducting international business in the hemp space. “We enjoy breaking barriers compliantly with clients,” Frank enthuses. He feels the roles he’s held throughout his career now synthesizing at this moment in time – among other developments, several of his colleagues from the University of Colorado have resurfaced as his clients. Through his unique position, Frank embraces the opportunity to influence the industry positively and give back to the Hemp Industries Association as well.

Ultimately, he concludes, the hemp industry can only evolve when we all collaborate on common goals. “The FDA is in a very difficult position [with hemp and CBD] where it has to capture horses that are figuratively out of the barn… And the industry needs to be working, in my view, to help it understand that these products are going to help the citizens of the United States and the world… Trying to find these common bridges between their mandate and the industry is the ideal approach, [and will] inevitably bring us to a thriving market in the United States.”

Working with the system? It seems odd for the man who’s built his understanding of taboo based on rebellion – but at the end of the day, Frank Robison is an advocate for what benefits the wider world. We can all agree on that, and at least it’s a pretty good start.

*as published in NOCO7 digital magazine 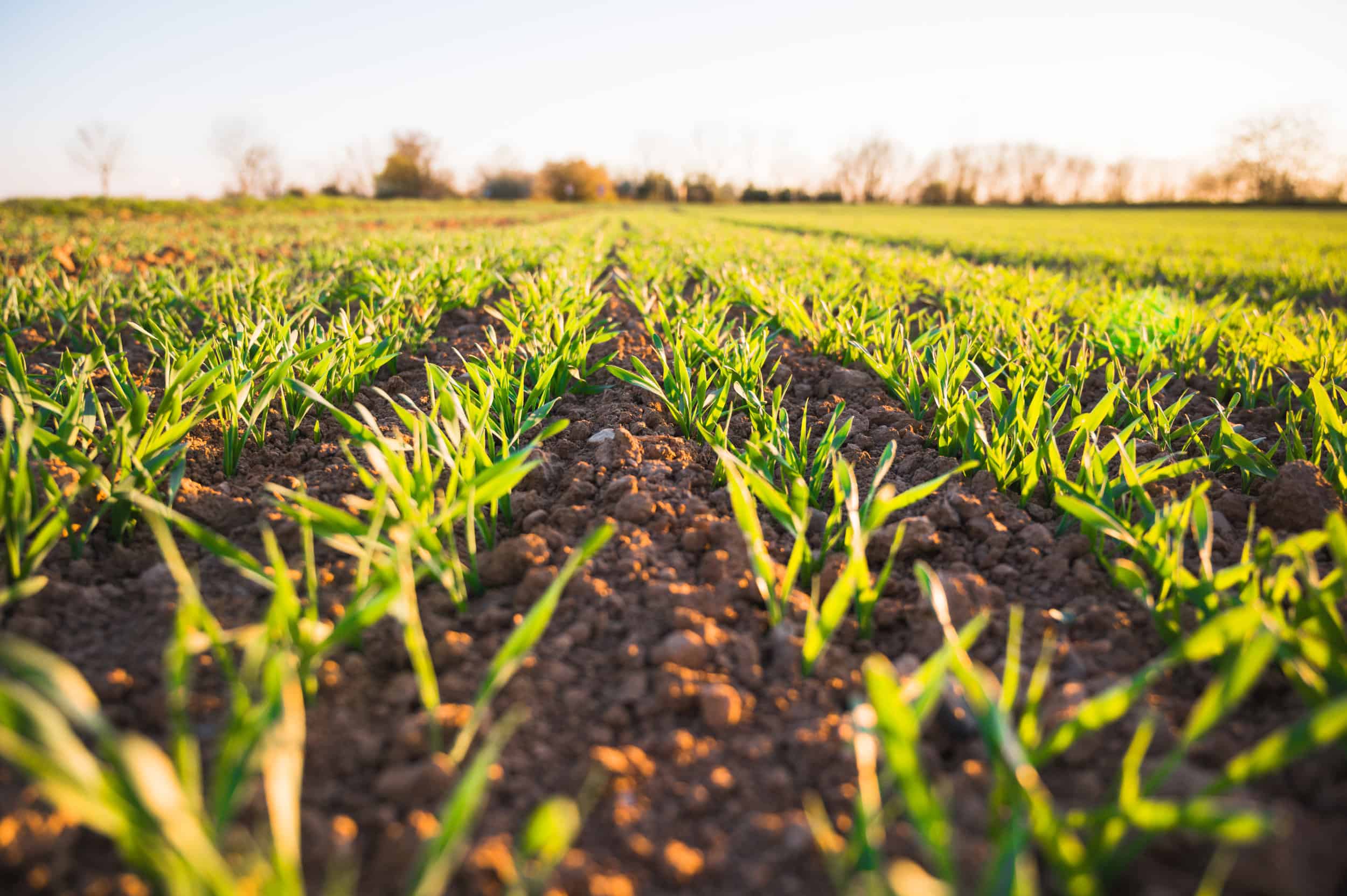 There Is Healing in the Soil:&nbsp; A Reflection on Being Black in Agriculture 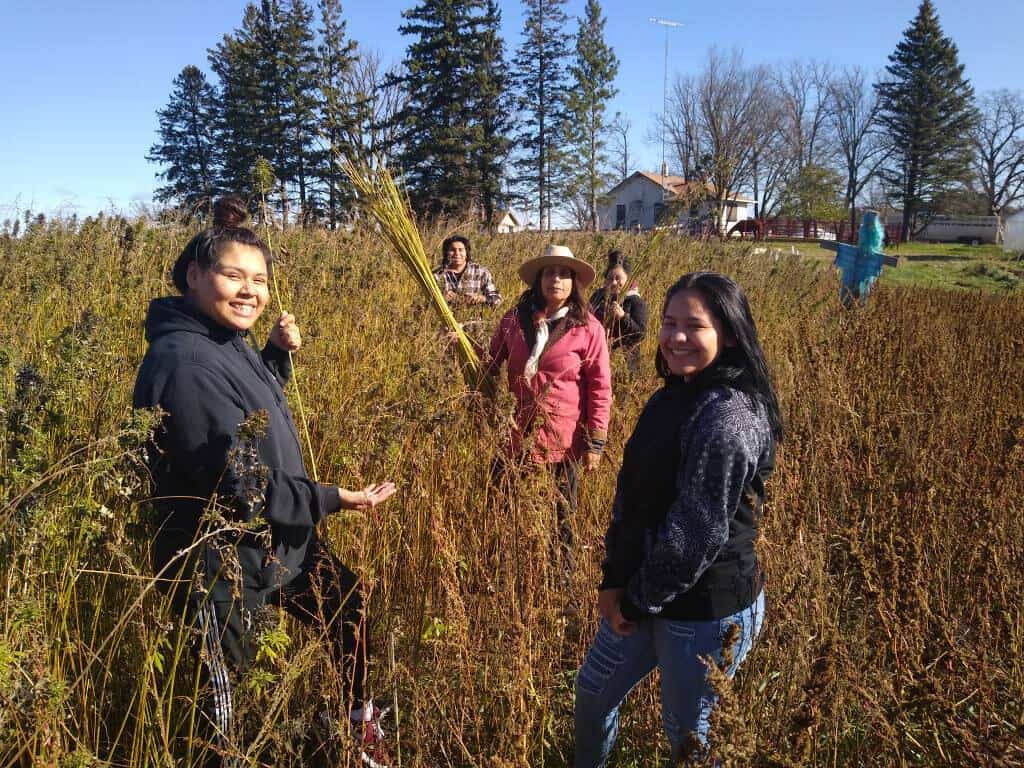