A CLOAK OF PUREST WHITE

Clutching her cloak closer to her throat, the girl turned and continued down the path.

One day there was a little girl who lived in a cottage at the edge of the woods with her parents. She was young and sweet and mild, and her mother and father loved her so much that on her eleventh birthday they gave her a cloak of purest white.

“Here,” said her mother, “wear this about your shoulders as you take this basket of goodies to visit your grandmother. She would love to see you on your birthday. But be sure to return home long before nightfall so we can celebrate together this evening.”

The little girl nodded, looped her arm through the basket and the cloak’s ties under her throat, and skipped out the door and down the path to her grandmother’s house.

But that path led through the wood.

As she skipped down the path and toward the tall, gnarled trees, their peaks blotted out the sun, and soon she was in a deep thicket, the shadows springing up around her. Still she skipped and sang, the basket heavy on her arm.

Suddenly, there was a rustling from her left, and the girl spun, a roll falling out of the basket in her haste. But there was nothing there.

Clutching her cloak closer to her throat, the girl turned and continued down the path.

Then the rustling came again, this time from the right. The girl twisted to see, losing a crumpet and a cupcake in the process. They bounced along the ground where they became hopelessly lost in the dark, and the girl could see neither them nor whatever had made the noise.

“Just through one more clearing, and I shall be to Grandmother’s house,” the girl told herself, and continued on her way, not daring to retrieve the baked goods she had dropped. The basket was still quite heavy, but she straightened her shoulders and stepped boldly on.

Once more she walked, yet her eyes kept leaving the path to dart furtively back and forth, sweeping the gloom the trees cast about her. They were impossibly tall trees.

Suddenly, the rustling came a third time, now from in front of her, and directly onto the path crept a wolf. It grinned at her, yellow fangs and dark, glinting eyes the only thing visible on its massive, shaggy body. Its snout was curled into a snarl.

“Hello, little girl,” the creature rasped at her. The little girl stifled a scream and stood her ground. “Where are you off to on this fine day?”

“H-hello, Sir Wolf,” the little girl said, fighting the tremble in her voice. “I am on my way to my grandmother’s house to bring her this basket of goodies. It’s my birthday, you see, and I am going to celebrate with her.”

The wolf eyed the basket, eyed the girl, and licked its black lips. “Yes, I see. You have very many delectable looking goodies there. I would love to try a bite.” It settled into a crouch, its dark eyes swiveling with intense focus to the little girl’s throat, right where the cloak was tied.

“Oh,” the little girl whimpered, voice pitched an octave higher. “Well, these are for my grandmother, but perhaps I could spare something for you.” She reached a trembling hand into her basket.

There was a snarl as the wolf sprang, and a flash of silver that was all but invisible in the dark, and cast no shadow.

That evening the parents of the little girl waited outside their cottage door, frantically searching the path for signs of their beloved daughter. The night waned, and there still was no sign of her.

Finally, just as they were turning to go back inside, there was a whispered, “Mother? Father?”

It was the little girl, limping slightly up the path. In one hand she held a miniature hatchet, and in the other, a wolf’s head, hanging from her hand by an ear. Blood trailed the ground behind her, and her pure white cloak was spattered with crimson. From that day, she was known as Little Red Riding Hood.

* Olivia Woods is convinced that ink swirls in her veins. A lover of words and the written language by design, she graduated from Smith College in 2014 with an English major, ancient studies minor, and book studies concentration, and immediately launched herself into the publishing field. She is a graduate student in the Publishing, Literature, and Writing (WLP) master’s program at Emerson College, and writes fantasy stories and adaptations of Greek mythology. She’s currently working on two novels in her limited free time, and she loves owls, funky socks, Shakespeare, and puns. You can reach her on Twitter, @WoodsWords27, or on Tumblr under the username scribblingwoman. * 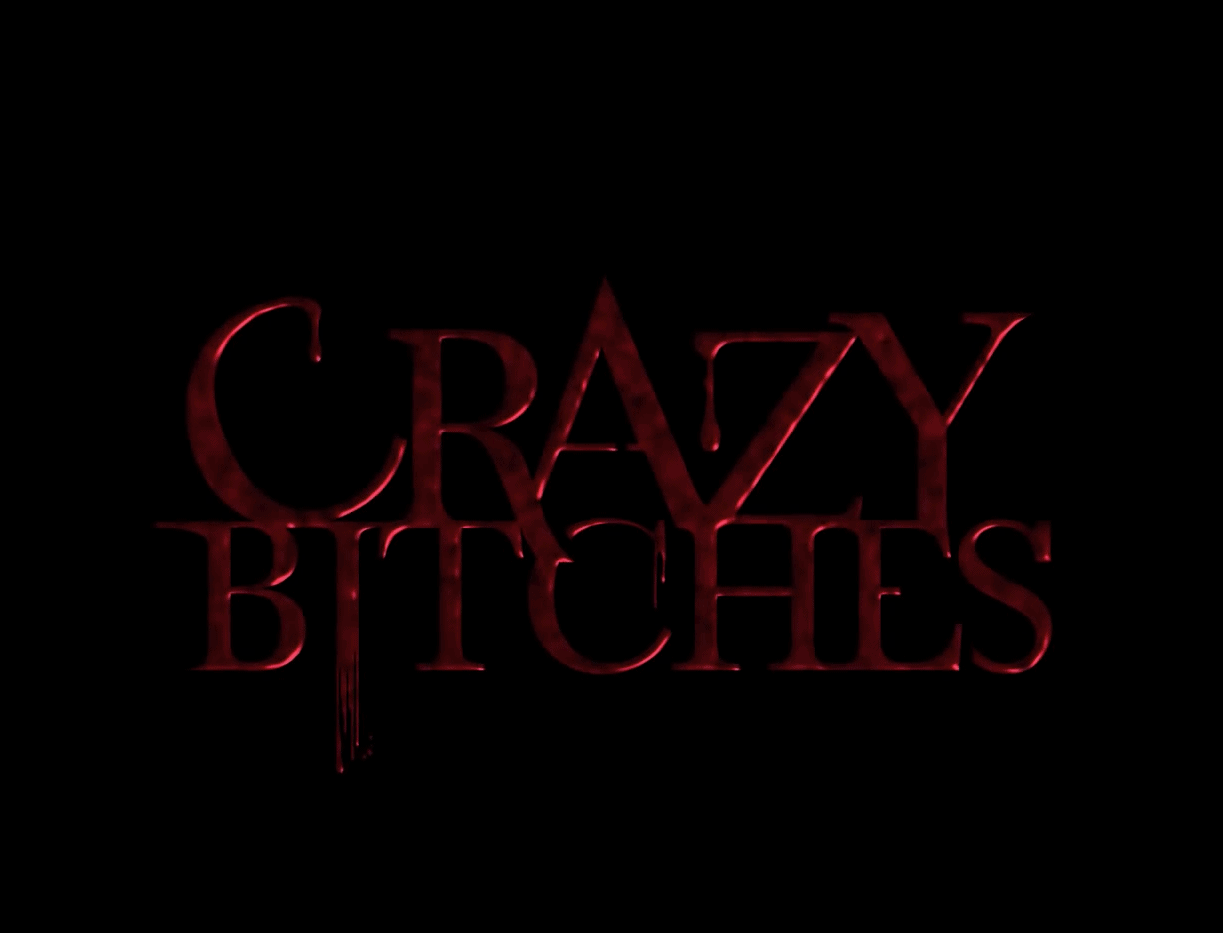 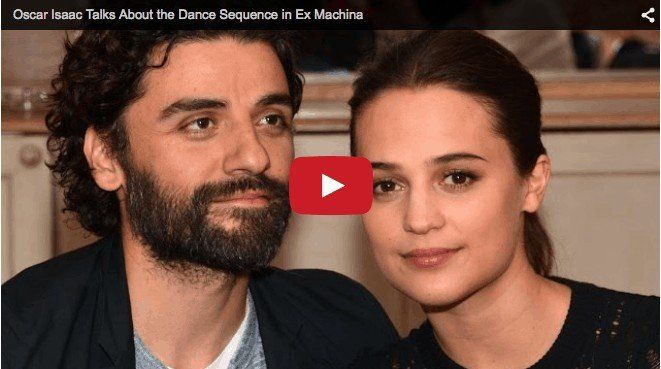