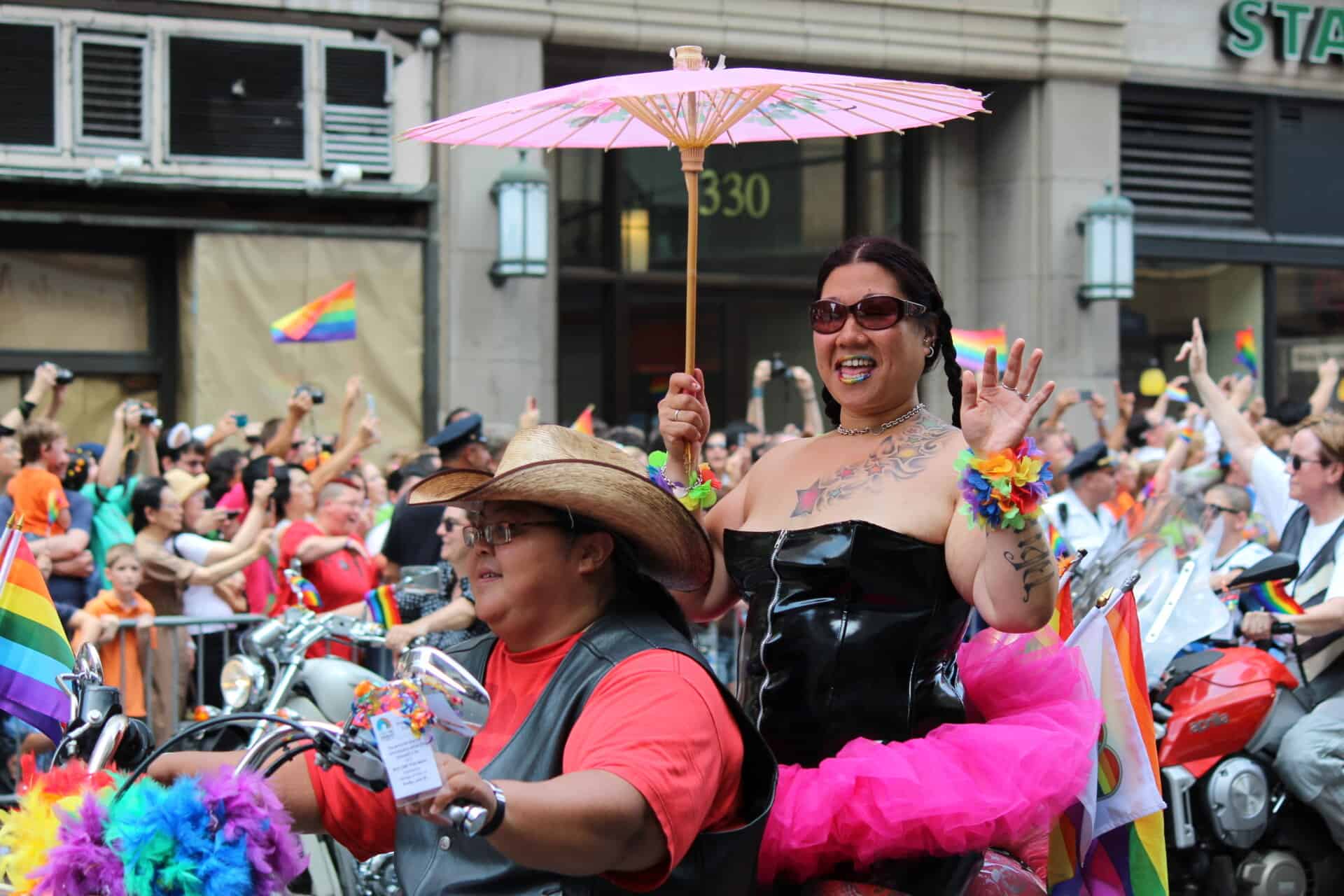 50 Years Since Stonewall: Your Guide to a Weekend of NYC Pride

This Sunday is the NYC Pride March, commemorating the 50th anniversary of the Stonewall Riots, the seminal 1969 protests leading to the modern-day LGBTQ movement. The parade will begin at 12pm at 5th Ave. and 26th St. and make its way around the Lower West Side. The Pride March began a year after the Stonewall Riots to commemorate the first anniversary of the event. What was originally known as Christopher Street Liberation Day (named after the street that the Stonewall Inn is located on) is now known as Pride Day. WorldPride, the international queer pride association, is hosting the official Pride events in New York City this year and is anticipating its largest turnout yet, with an estimated three million expected attendees over the month of June. So which WorldPride events can you attend in NYC during the final weekend?

Those interested in the arts can enjoy a Gay Secrets Tour at the Met available the day of the Pride parade and take a visit to their kitschy “Camp” exhibition too, which will run through September. For a historic look at art, pieces of the AIDS memorial quilt are on display for the WorldPride Quilt Initiative in various locations of the city until the end of the month. For theatergoers, Broadway in the Boros will be offering a free showcase of Broadway performers sharing music from The Prom and Be More Chill, taking place in Jackson Heights on Friday, June 28th. To enjoy comedy, see queer comic John Burns performing in his stand up comedy show, John Burns is a Sexy Beast, running through Saturday, June 29th.

Enjoy a delicious dinner at Savor Pride, a ticketed event for charity offering a variety of cuisines by acclaimed chefs on Saturday the 29th. A Drag Brunch is available at restaurant Burger and Lobster the day of the parade. Another opportunity to see drag is on Queen of THE RIDE, a party bus ride through Manhattan with drag queen entertainment, available on Friday night.

For a family-friendly event, enjoy the Hester Street Fair’s World Pride Market on Saturday or on the same day attend Youth Pride, where youth performers take the stage and walk the runway in a children’s fashion show. Pridefest (the annual street festival) and the Pride March on Sunday are welcome to all ages. Anyone can attend the WorldPride Closing Ceremony for free, also on Sunday, hosted by award winning actress Margaret Cho.

For fun parties, WorldPride is offering mostly ticked events, with one free party on Sunday, Occupy Hudson Street at Henrietta Hudson, a popular lesbian bar. The annual afterparty for the parade on Sunday, Femme Fatale, is hosted at restaurant The Park this year. Want a relaxing, chill type of party? The day of the parade, climb aboard SeaTea, a gay pride cruise. The 20th annual Alegria party and show, a wild adventure with circus performers, dancers and DJs is being held on Friday.

More and more companies are showing support for Pride in recent years. Converse released a line of shoes for Pride month and I bought a pair of their transgender flag-themed sneakers to wear at the parade. The Phluid Project is a non gendered local clothing store offering cultural events in store for Pride all month long, with a calendar of events on their website. Visit the M.A.C. cosmetics store at Columbus Circle for a free makeover on Pride Day. In the same shopping center, H&M, J. Crew and Madewell are selling Pride products, with part of the proceeds being donated to the Human Rights Campaign.

Pride Day is an important day for the LGBTQ community, not only to celebrate but to recognize the discrimination that continues to face the community. Still, legal protection against discrimination for LGBTQ people at work or in school is denied. Trump’s military ban against transgender people is a human rights violation. Hate crimes are still an issue and the murdering of LGBTQ people is still a listed concern on human rights organization Amnesty International’s most recent report for the United States. For the next generations, it is important to remember that only 16 years ago someone could be arrested for having gay sex. While much progress has been made since the Stonewall Riots, the fight for equality is still alive and thriving. Celebrating Pride Day is a political act.

For more about NYC Pride, WorldPride 2019, #Stonewall50 and a complete list of events, visit https://2019-worldpride-stonewall50.nycpride.org/ 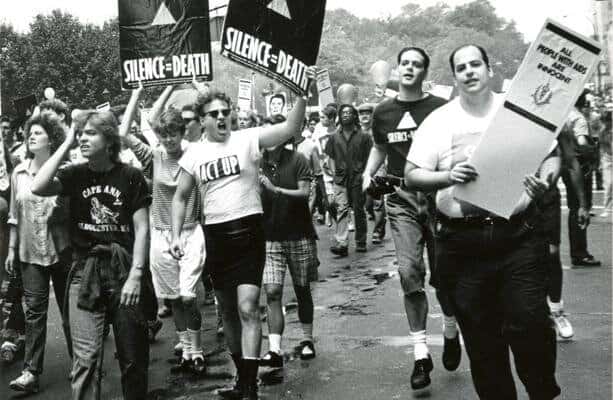 An Introvert's Guide to Pride 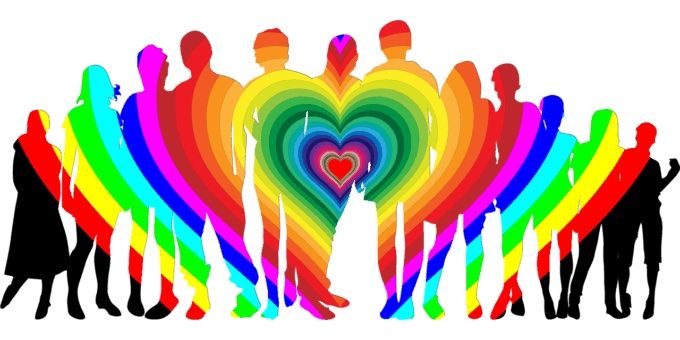