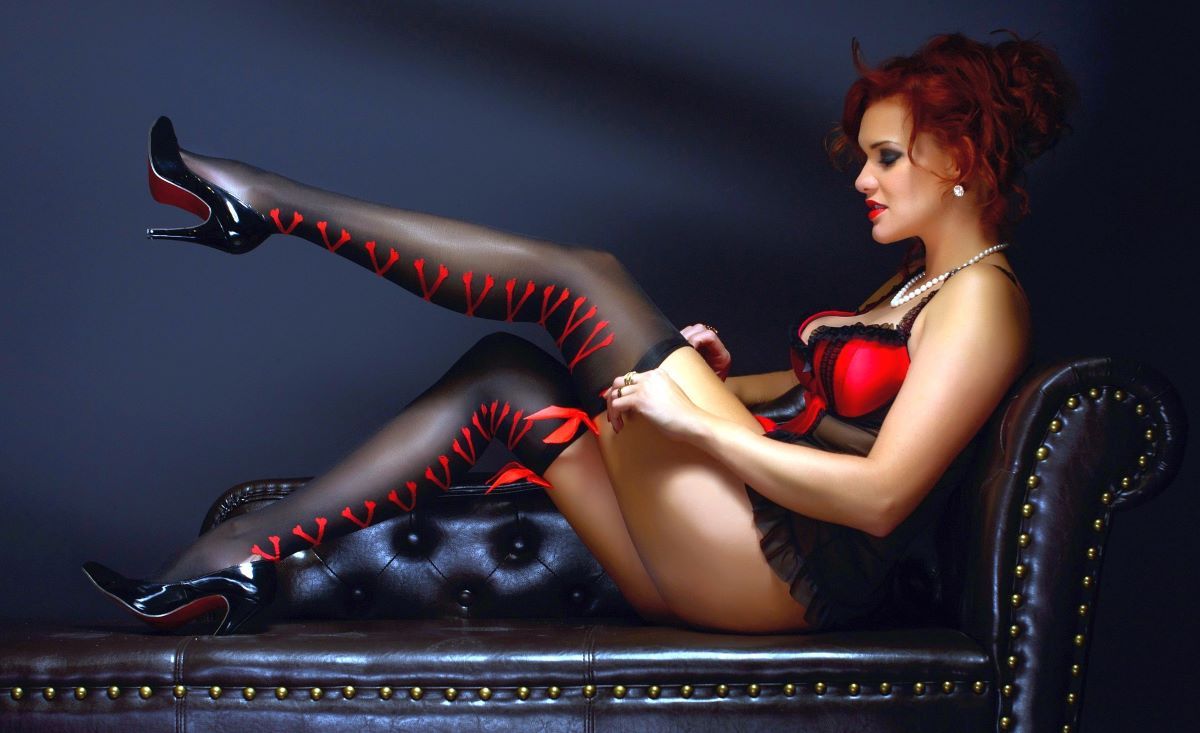 Sex work remains criminalized in many parts of the world, despite being a consensual transaction. Decriminalization would give sex workers more economic opportunities, improve global sexual health practices, and decrease violence in the industry.

Sex work can be defined as a voluntary exchange of sexual services, products, or performances for material compensation. It is essentially a consensual transaction between willing adults - it doesn’t rely on any illegal methods of coercion.

Despite that, sex work still remains partially or fully criminalized in many parts of the world. This results in a harmful environment where sex workers regularly face unreasonable charges, stigmatization from both strangers and loved ones, and even violence. Such incidents are common and won’t stop until something is done about the status of sex work.

Below you’ll find some of the most important reasons why sex work needs to be decriminalized. Hopefully, by the end of this article, you will better understand what issues these people face and why decriminalization needs to happen.

Sex workers aren't in any way different from the rest of us. They go to schools, have their own dreams, and pay taxes just like everyone else. They are normal people in every regard, and they deserve to be treated as such.

Those who support the criminalization of sex work often claim that sex workers are trying to “corrupt the youth” and don't deserve any respect or help. This couldn't be further from the truth.

People turn to sex work not because they want to demoralize others, but because it's often more attractive as a job than many other professions. For example, young women who decide to do live girl cams often earn a lot of money and have very flexible working conditions. Maybe they're college students and this work model helps them support their education. Or perhaps they simply enjoy giving others fun and stimulating experiences.

Whatever the case is, we can't blame someone for trying to make a living when their actions don't hurt anyone.

People who choose to do sex work want to be able to do their job safely and without having to worry about being targeted. Unfortunately, the criminalization of sex work makes it a lot harder.

As street-based sex workers face the risk of being arrested for their profession, they often move to areas where law enforcement doesn't have a strong presence. Because police don't patrol these areas as often, such places tend to have a higher crime rate. This increases the number of incidents where sex workers are victims of violence. Sadly, many of the perpetrators don't face justice - sex workers don't trust law enforcement and don't always report such crimes.

As street-based sex workers have to constantly watch out for the police presence, they usually have less time to screen their clients.

Decriminalizing sex work might prevent the police from harassing sex workers and allowing the latter to legally do their jobs in safe areas.

As mentioned above, many sex workers face the risk of arrest and being convicted by the system. This is not only degrading but can also hurt their future career opportunities.

Having a criminal record might make it much harder to find alternative employment. Many employers have outdated background check policies and may be unwilling to hire someone convicted of sex work. On top of that, criminal records can prevent sex workers from getting licenses needed for certain professions, e.g., holding public office.

Sex workers who get convicted may also face issues with getting financial aid or attending college.

Decriminalization of sex work helps remove these barriers and gives more opportunities for those who want to leave the sex work field.

Sex workers have a very high risk of becoming infected with the HIV virus. In fact, women who do sex work are 14 times more likely to get HIV than other women. Sex workers often don't have the time to insist on safe sex practices, such as using a condom. Publicly negotiating condom use makes sex workers more likely to be detected and arrested.

Once sex work is decriminalized around the world, these workers might feel safer asking for condom use with their clients and ensure that they don't get infected. This could potentially reduce the spread of the virus and prevent many deaths. According to a study released in 2015, successful decriminalization might help avert 46 percent of HIV infections.

There are many reasons to decriminalize sex work and make it legal. Sex workers are regular people who want to make a living using the best methods they can. The criminalization of their line of work makes them more likely to get arrested or become victims of violence.

Decriminalizing sex work could help give more opportunities to the sex workers who want to quit and make the work environment safer for those who want to continue doing it. Decriminalization could also help decrease HIV infections and reduce the social stigma that normally accompanies various types of sex work.

Hopefully, governments around the world will soon see the harm their sex-work policies are causing and change them for the better. 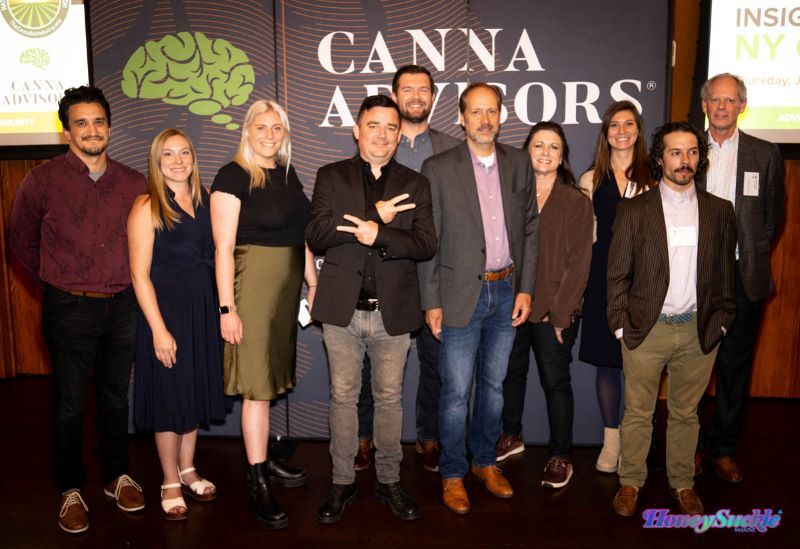 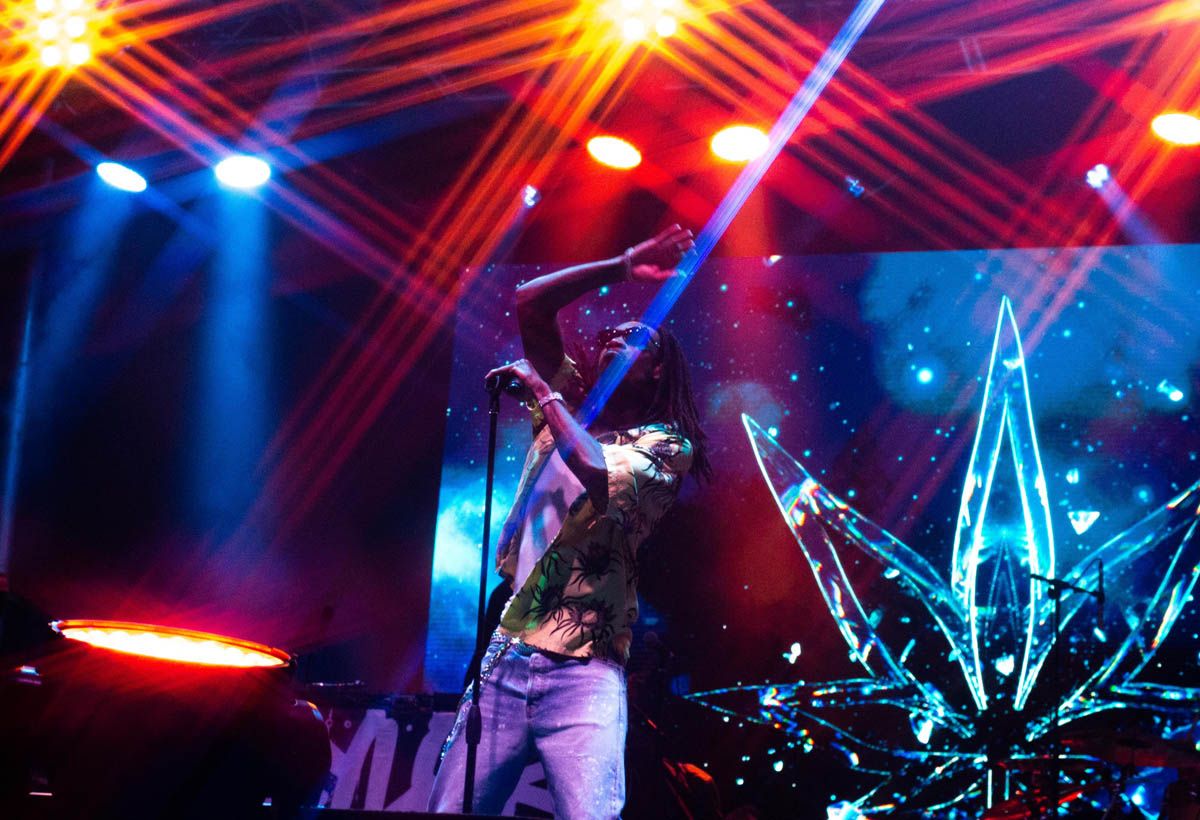