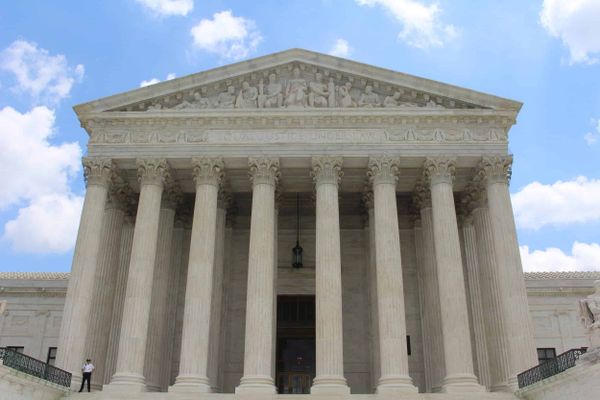 The current make-up of the Supreme Court of the United States, led by Chief Justice John Robers, has been highly controversial. With a Republican majority in the White House, Senate and Supreme Court, of which two justices were appointed by President Trump, Democrats feared that their voices would fail to