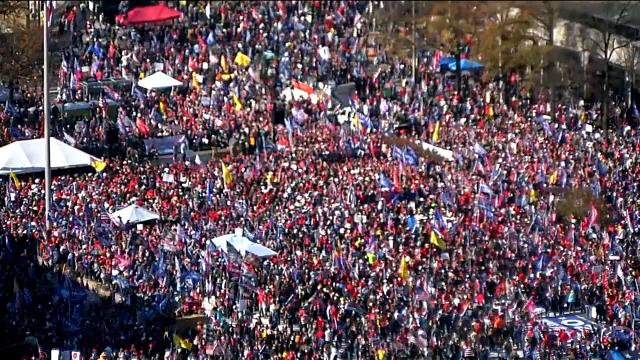 Yesterday a video surfaced of Trump and Biden supporters clashing in DC. There has been quite a lot of aggression spilling over from the aftermath of Trump’s Million MAGA March. In this instance the MAGA marchers found themselves dreadfully outnumbered.

MAGAs outnumbered in DC from r/PublicFreakout 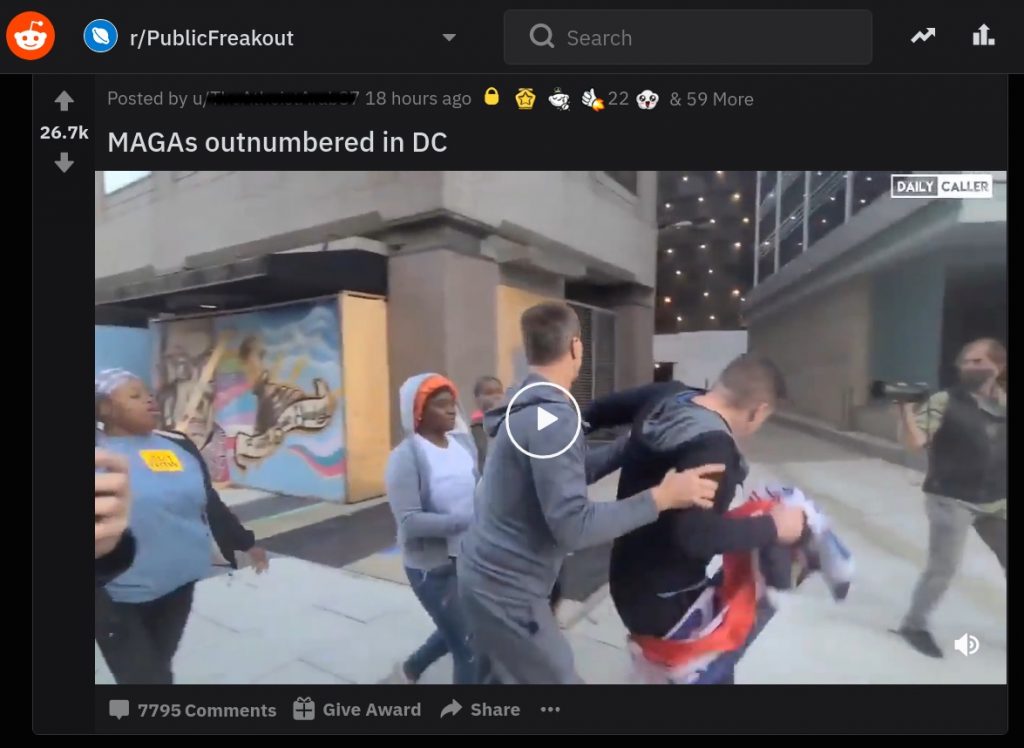 In this video MAGA marchers are clearly shown shoving signs in women’s faces and instigating violence. They were reacting quite belligerently to being yelled at. One counter-protestor shouted through a megaphone demanding that a group of Trump supporters ‘get out’ the reaction was instant and fiery.

One elderly looking white man broke from his group to push the counter-protestor, and at that point in the video you can clearly hear one of his buddies yelling out, “Kill them! Kill them!” The elderly man pushes around two different women whom are smaller than him. It’s obvious he was feeling quite confident until he found himself surrounded by a group of no less than 10 Biden supporters. Despite all his bravado the fight ends with him getting knocked to the ground, kicked, and scraped up off the floor by his MAGA buddy.

WHO I VOTED FOR

I voted for Biden, and I do not sympathize at all with Trump voters. I have been watching the behavior of Trump’s followers very closely these past 4 years. They spouted hatred and instigated violence constantly. They wielded their privilege like a weapon. So many of Donald Dump’s devotees have caused physical, mental, emotional, and even financial harm on others with absolutely no signs of remorse. It is more than fair to look at this video and deem the treatment these probable racists received, but I still can’t defend the behavior.

I am a 23-year-old black woman currently living in Brooklyn. I was born and raised in Minnesota. I have faced micro-aggression and blatant racism. I’ve been the only black person in a room countless time. I have been unjustly penalized by law enforcement. This goes to say I know how frustrating it is to constantly face belittlement and be expected to turn the other cheek. Our experiences do not allow us to take out our hurt on others. I’m speaking from experience. I’ve been fed up before and reacted out of anger. I’m not proud of it, and I don’t want anyone else to make that mistake.

Watching this video was heartbreaking. Biden’s victory was a beacon of hope. I have faith in our ability to stitch our communities back together. We can mend all the societal divides that Trump carved into our country. If we truly want an end to the animosity and injustice we cannot stoop to their level. It would be easy to flip the script now, to torment and gloat, but instead we should rewrite that script. Show the people who wished our downfall that their sadistic behavior was abnormal. If not, the cycle of violence will continue. Karma does not pick sides. Whether you believe you’re in the right or not that brutality will come back to haunt you.

We cannot continue to normalize cruelty and hatred in Trump’s absence.To everyone who truly wants to see this country change I encourage you to stand your ground peacefully. Raise your head high and use your voice rather than your fists. As former first-lady Michelle Obama said, “When they go low, we go high.” 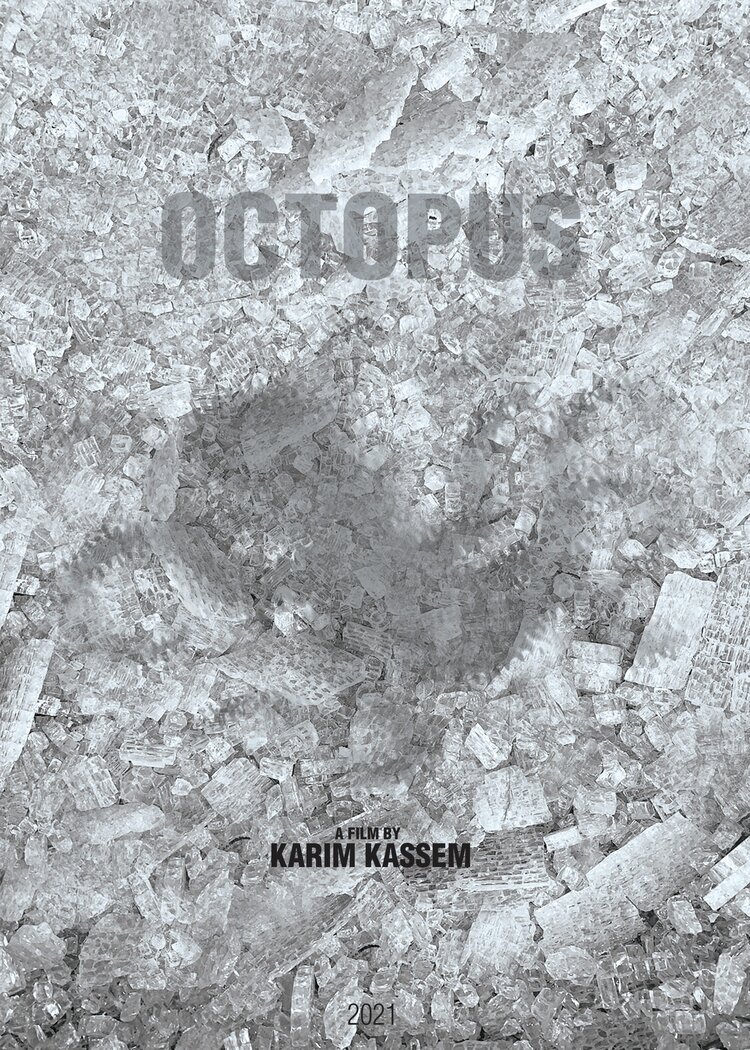 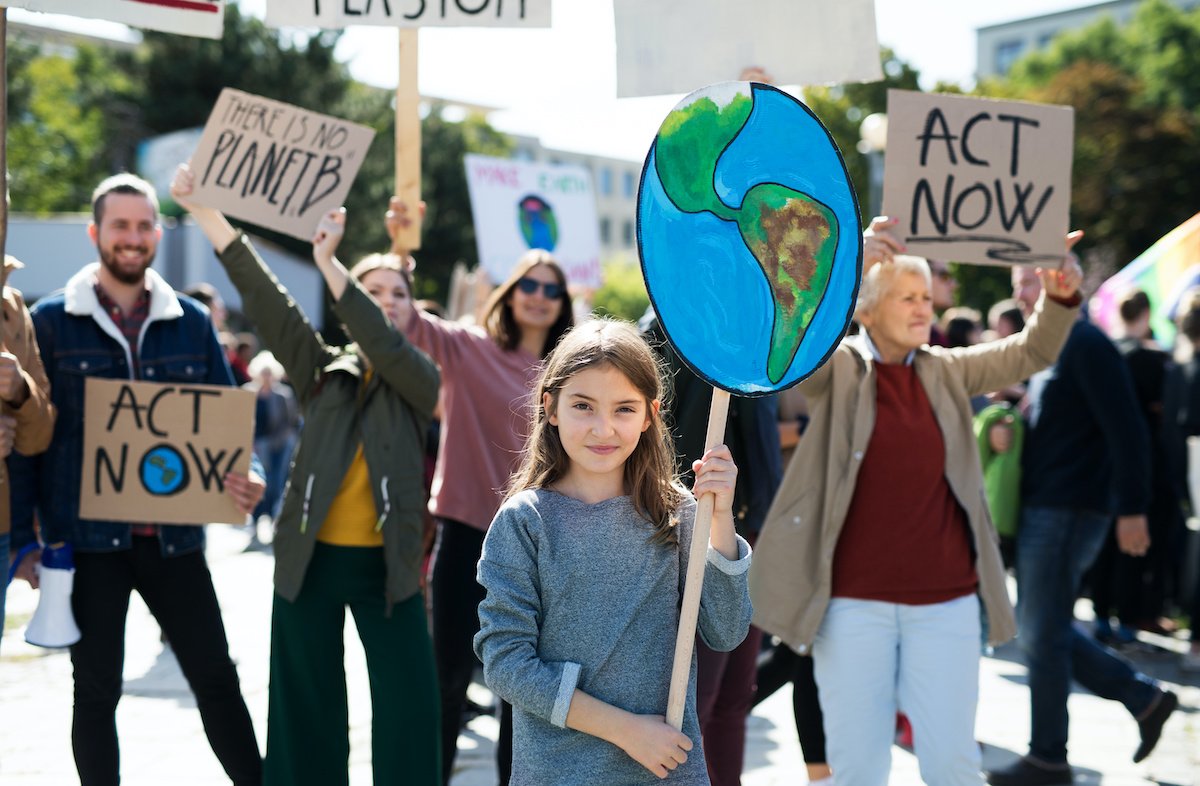